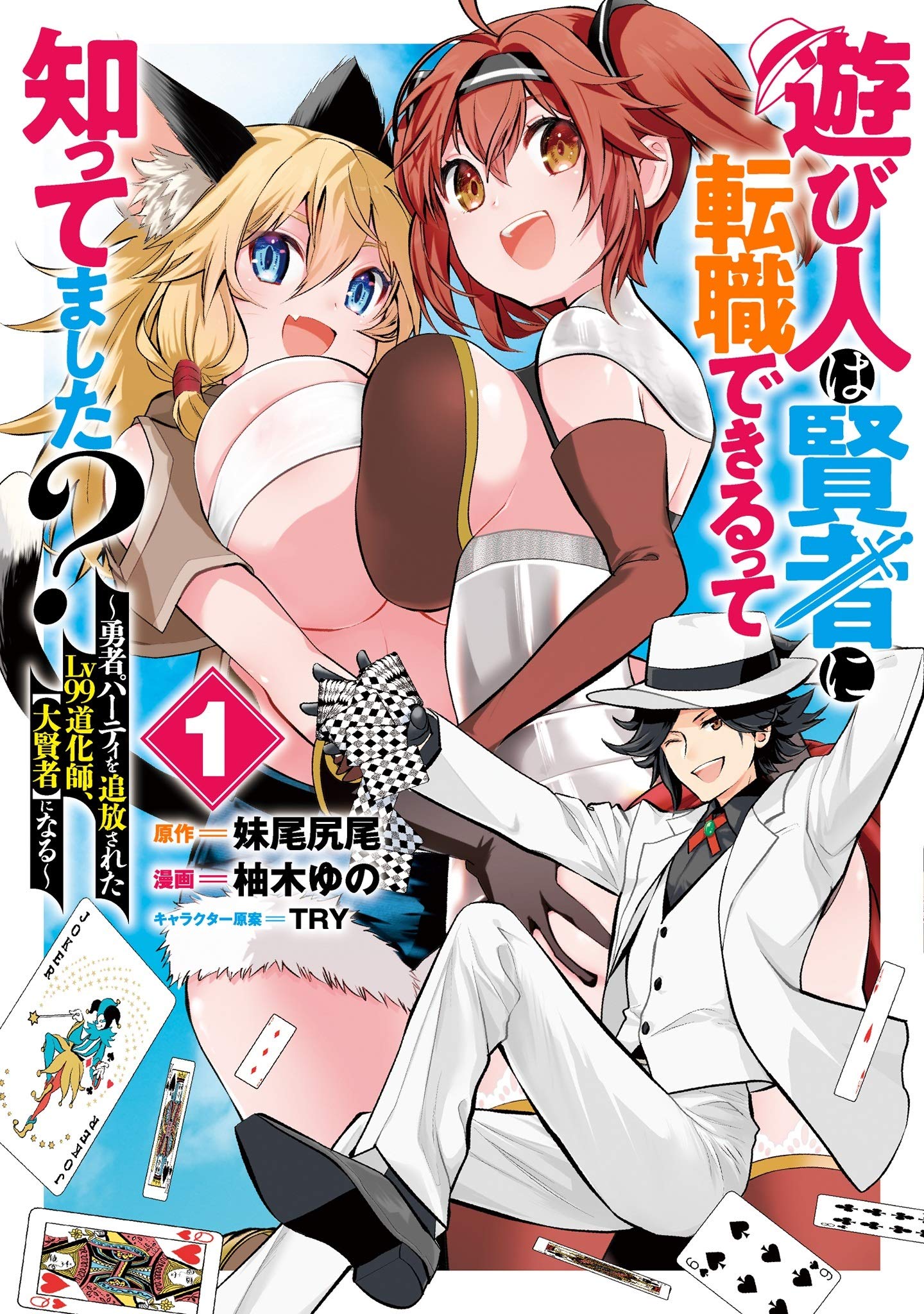 Alternative Name:
Did You Know That a Playboy Can Change His Job to a Sage? ~The Level 99 Jester Expelled from the Heroes' Party Will Become a 'Great Sage'~
Status:
Ongoing
Categories:
Action, Comedy, Fantasy
Type :
-
Author:
Shippo Senoo
Artist:
-
Total Views:
100,926
Share

The Jester ―― More commonly known as the ‘Playboy’ Dylan, was fired from the party of the Heroes. The self-centred Heroes didn’t understand Dylan’s importance to the group.They were just a group of one-man teams. Not interested in cooperation at all. Any failures are blamed on the jester. Dylan, who was disgusted with such companions and was sick of playing as their comedic foil, happily accepted being kicked out.The Heroes didn’t know. After saving them many times over with his magic tricks, the level 99 jester can change his job title to that of a ‘Great Sage’.“Life, how about a rewrite?”He’s done being the clown. From here on out, he’s going to take the leading role.