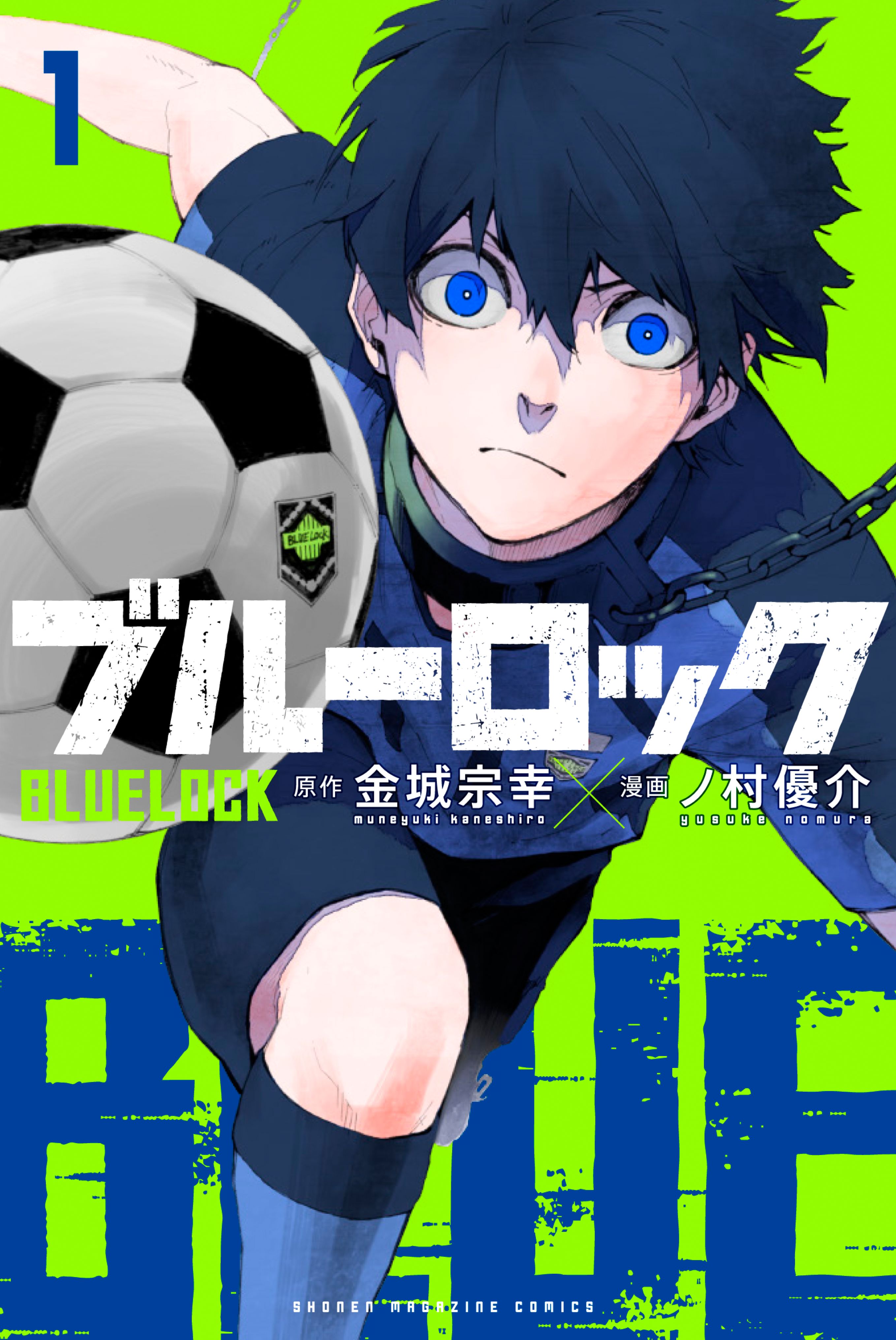 Yoichi Isagi lost the opportunity to go to the national high school championships because he passed to his teammate who missed instead of shooting himself. Isagi is one of 300 U-18 strikers chosen by Jinpachi Ego, a man who was hired by the Japan Football Association after the 2018 FIFA World Cup, to guide Japan to winning the World Cup by destroying Japanese football. Ego's plan is to isolate the 300 strikers into a prison-like institution called "Blue Lock", in order to create the world's biggest "egotist"/striker, which has been lacking in Japanese football.