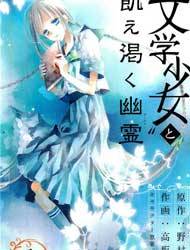 Our protagonist, Inoue Konoha is still being led around by his senpai, the Literature Club's President, self-acclaimed "Literature Girl" who loves stories so much that she can eat them, Amano Touko.  One day, someone put in the Literature Club's "Love Consultation Post Box" a bunch of paper scraps that have the words like "Hate", "Ghost is" and a bunch of puzzling numbers on them. Calling the act as "picking a fight with the Literature Club", Touko once again got Konoha involved in her investigation; but when they found the culprit, this girl turned toward them, smile, then said "I'm already dead." The 2nd arc of the popular bitter & sweet school mystery series.
Subscribe Chapter list 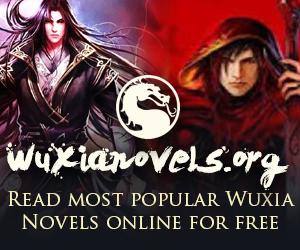