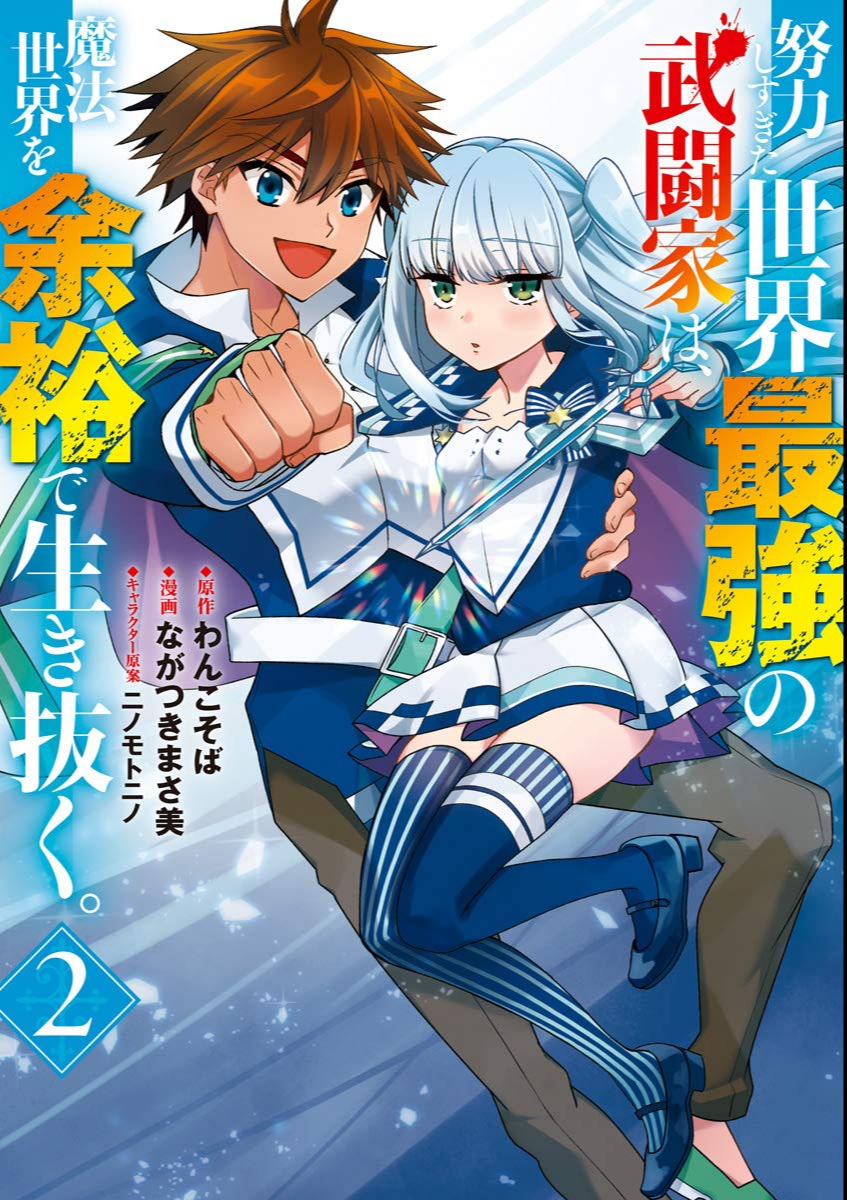 That attack isn't magic, it's physics...One day, a martial artist named Ash was suddenly reborn into another world. He decided that he will become a sorcerer in his second life.He went through harsh training after becoming the apprentice of the former hero, Morris.Then, the "Emperor of darkness" suddenly appeared!Right when the end of the world was approaching, he one-shotted the demon lord?!