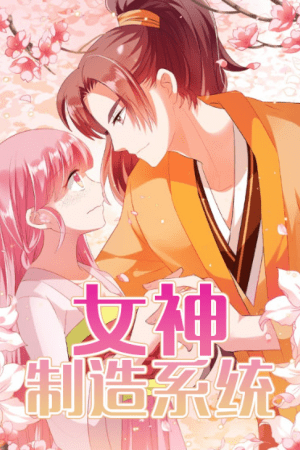 For her uninteresting personality and her plain looks, Xiaxi’s boyfriend broke up with her. Having always been introverted, Xiaxi turns to the world of online gaming, where she is known as a beautiful “goddess”. One day she meets her online boyfriend, who is so shocked by her real appearance that he exposes the “goddess’” real face on forums, where the bullying becomes too much for her and Xiaxi commits suicide.When she wakes up, she finds herself in a new world known as the “Goddess Creation System,” where she can earn “charisma points” to make herself the beautiful woman she’s always wanted to become! Will this introverted ex-gamer be able to pass the trials that wait ahead to becoming a perfect beauty?