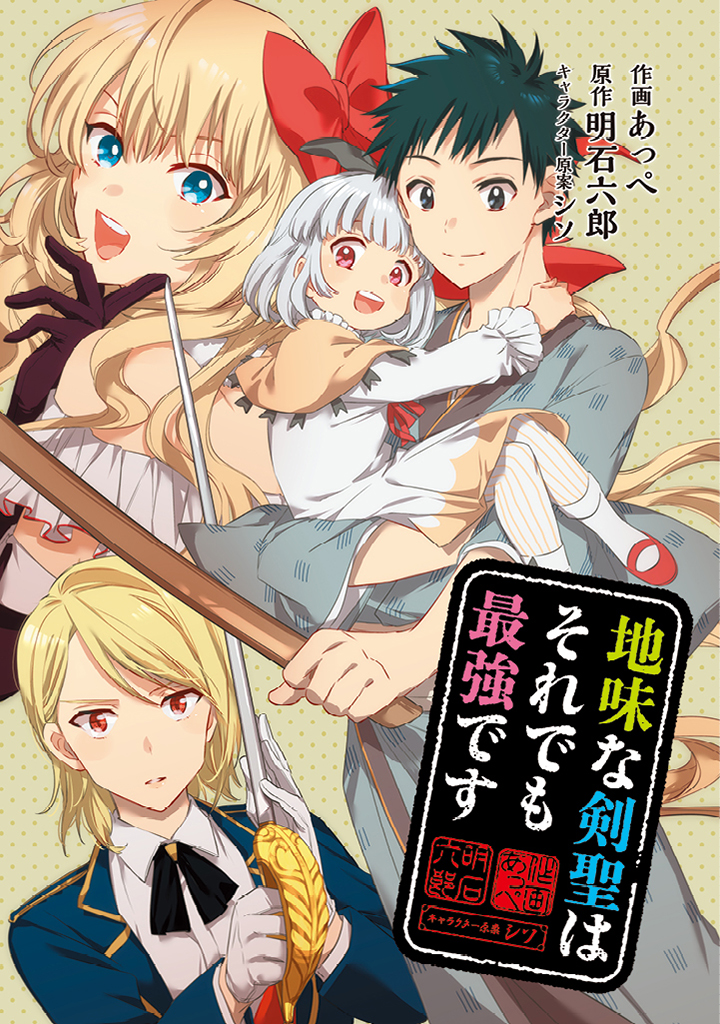 A Japanese student named Shirokuro Sansui died because of God’s mistake and was teleported to a different world.He claimed that he wishes to become ‘the Strongest’, so he received a referral letter for a Sage from God and received 500 years of training.When he reached a stage where he could be called as ‘the Strongest’ in the common people’s standard, he picked up a baby near his training grounds, and there, he finally starts his isekai adventure.His training is simple, his techniques are simple, he’s ‘the Strongest’ but he looks simple.With an ordinary wooden sword in hand, the fight of the simple-looking Sword Saint has just begun.