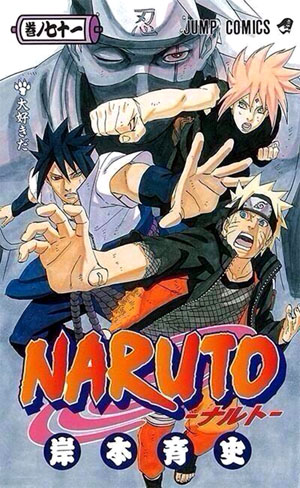 Twelve years before the events at the focus of the series, the nine-tailed demon fox attacked Konohagakure. It was a powerful demon fox; a single swing of one of its nine tails would raise tsunamis and flatten mountains. It raised chaos and slaughtered many people, until the leader of the Leaf Village - the Fourth Hokage - defeated it by sacrificing his own life to seal the demon inside a newly-born child. That child's name was Naruto Uzumaki.
Subscribe Chapter list