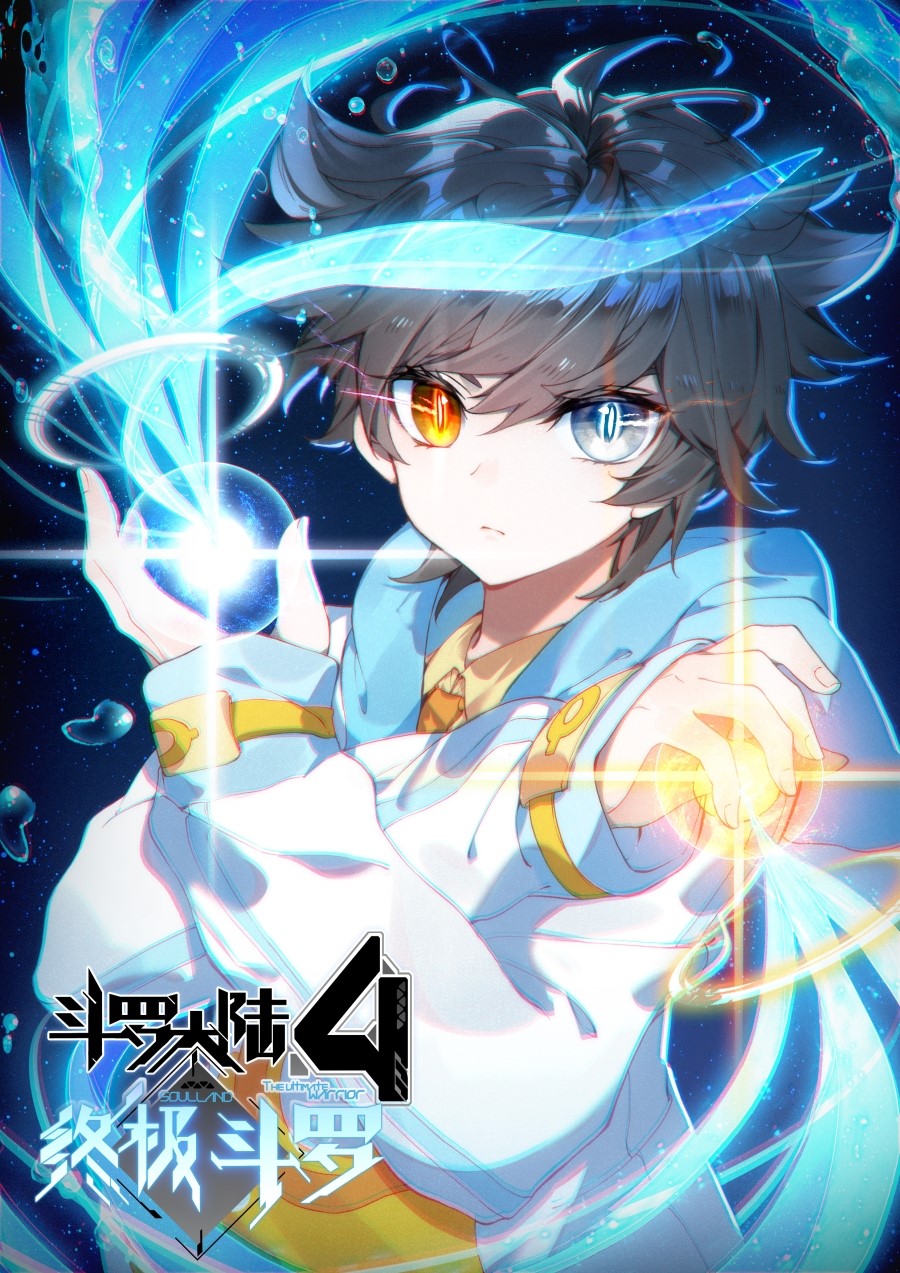 Following with nearly extinct Spirit Beasts and Soul Masters Joint force and archieve peace. 10,000 years have passed since the end of the battle of the Douluo plane with the Abyss plane. The abundant energy of the Abyss opened the door for soul masters and spirit beasts in the Douluo plane to reach knowledges, power, and ranks that were once impossible to achieve. The humans of Douluo Plane conquered the space and discovered the other planes. The expedition of scientists from the Federal Research Institute roaming the northern ice land found an egg with wavering light of gold and silver. A kind man, Lan Xiao who lead the expedition hatched that egg and a cute baby boy came out. He decided to adopted the child and named is Lan Xuanyu.Note : May contain a brief spoilers of SL 3 and SL 2.5. To avoid confusing part, We advice to read The Complete Novel first when the manhua still ongoing