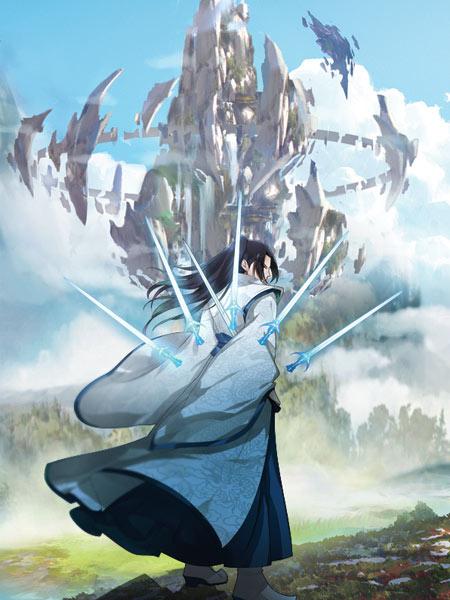 Sword of Benevolence Comics Online. [Boundless Fairyland], a virtual reality platform for gamers to fight as magicians, warriors, healers, and whichever fighting class they choose.However, the fight has spread beyond the internet, escalating into real bloodshed. In reality, our male lead fell victim right before the final round of the game’s ultimate championship.He closed his eyes, vowing to seek revenge. He re-opened his eyes, a new day had dawned—a “new” day, two years ago, right before the game was officially released. Memories of the past two years, predictions for the next two years, he who relived it all shall rule it all!MangaToon got authorization from Heziguangying to publish this manga, the content is the author's own point of view, and does not represent the stand of MangaToon. Other than English, MangaToon also provides the following language versions of Sword of Benevolence: