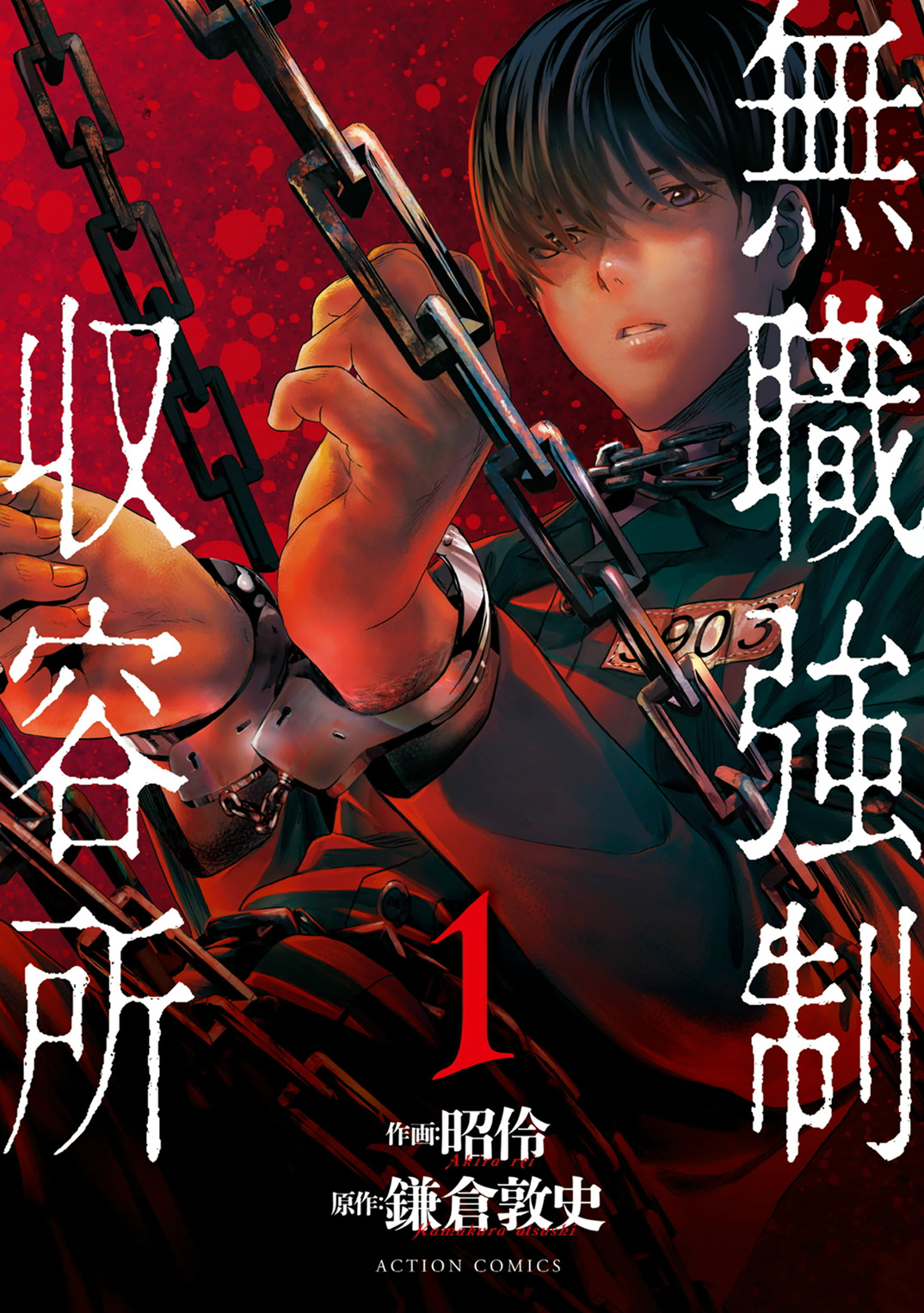 2022, Japan's non-workers regeneration method has been established.Person who does not have income more than six months, is subject to a treatment where they rewrite their brain at a regeneration treatment facility.Tatsuya Kamijou was working in a foreign-owned investment company. One day he loses his job, but six months later, Tatsuya is sent to a concentration camp rather than a playback facility. There he is subjected to worse treatment than brainwashing and training.Why was Tatsuya sent there?