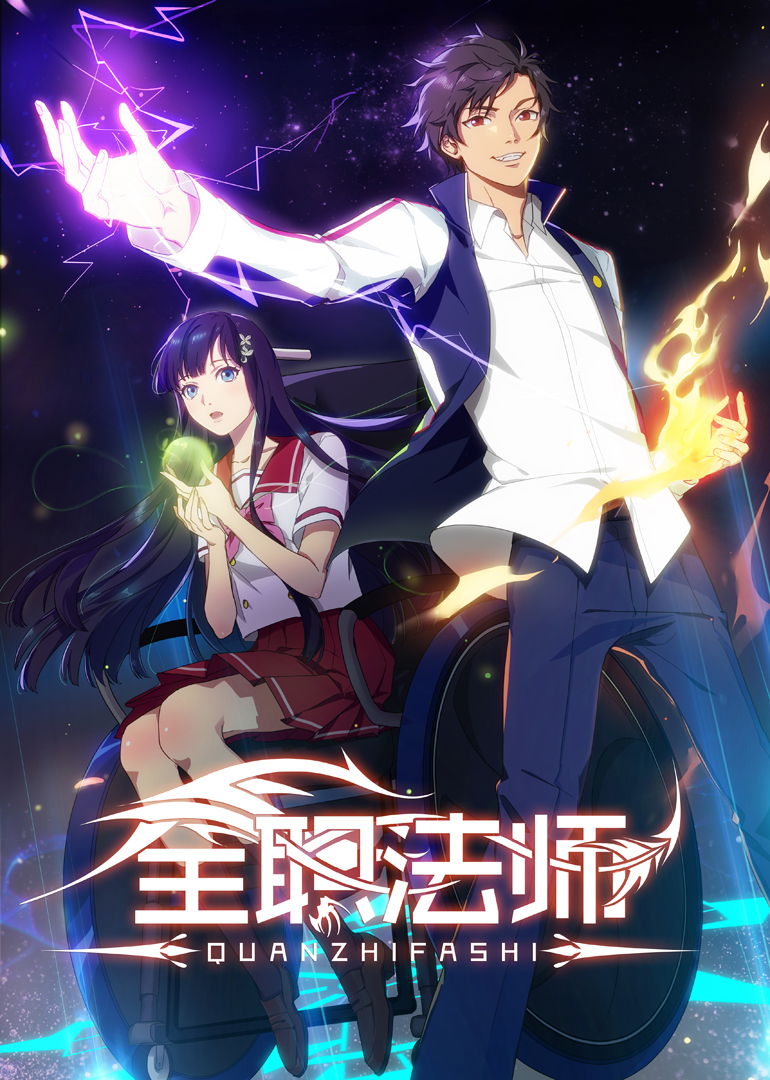 He awoke, and the world was changed. The familiar high school now teaches magic, encouraging students to become the greatest magicians they can be. Beyond the city limits, wandering magical beasts prey on humans.An advanced scientific world changed into one with advanced magic. Yet, what has not changed was the same teacher who looks upon him with disdain, the same students who look upon him with contempt, the same father who struggles at the bottom rung of society, and the same innocent step sister who cannot walk. However, Mo Fan discovered that while everyone else can only use one major element, he himself can use all magic!