X - Epoch of the Dragon 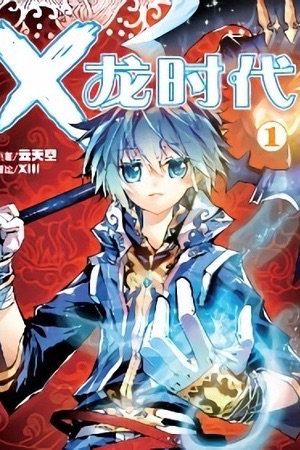 A normal person, Xin Yun, received a second chance by transmigrating to an unknown world. But because he chose to indulge in women, he lost his chance to become the most powerful. When he gets caught by the force a struggle between the nine most powerful experts, something unbelievable happened, or it could be said that a miracle occurred. Xin Yun was reborn and sent back to the place he had transmigrated over to. Having been reborn, Xin Yun decided he wanted to become the strongest being together with the three top experts from his previous life: the most beautiful dragon- Sparkling Butterfly, Yi Luo Xiang, the cruel dragon- Evil Empress, Yan Qing Ying, and the most dazzling dragon- Peacock King, Ming Xuan! Furthermore, he wanted to pursue love with the most beloved person from his previous life- Yi Luo Xiang! Xin Yun, making use of his good fortune, used his memories from his previous life to prioritized becoming friends with Yi Luo Xiang, Yan Qing Ying and Ming Xuan. He even received a godly artifact from his previous life- the Heaven Splitting Axe!